The Poet Laureate: Sacred or ordinary? 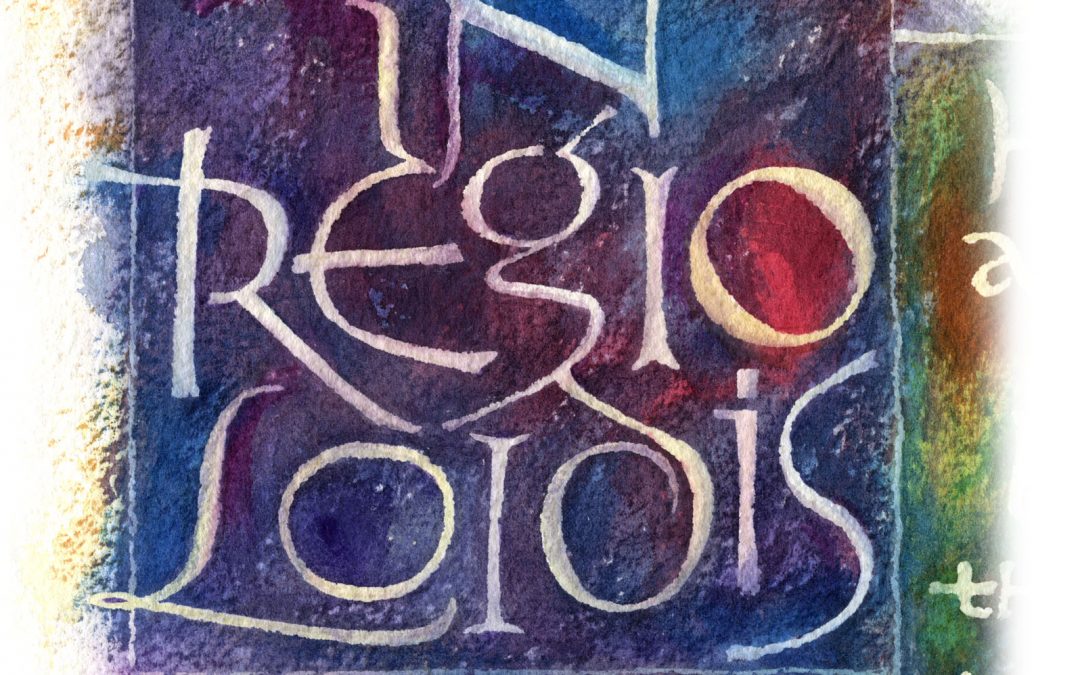 It’s not every day the Poet Laureate writes you a new poem. So it was with trepidation that I met Carol Ann Duffy at Leeds Minster in September, only three days after starting my job at LCI (they know how to throw you in the deep end here)! She was visiting the city to research a new poem for Leeds, a poem to mark the inauguration of the new Minster, recently promoted from a parish church. The poem is to be the first in a series, mapping Britain through its cathedrals and city churches.

Like the Minster itself, Carol Ann Duffy seemed to me to carry a tension between the refined and the ordinary, the sacred and the profane. One of the first things I noticed was how she poured a little pool of ink onto her notebook and proceeded to dip her fountain pen into the ink to write. As she moved around the building, searching for clues to unlock the mystery and personality of this ancient site, the almost forgotten birthplace of a city, she seemed to almost float. I was reminded of a butterfly flitting from flower to flower, searching for its treasure. And yet as she explored the space, the invisible robes of a nation – the role she carried – billowed like chiffon, seen only by the watching angels.

After her tour, she sat down in the cafe next to a man reading a newspaper. She ordered a coffee, took out a blank piece of paper and proceeded to write out one of her poems. Handing the poem to the guide who was showing her around the Minster, she said she’d overheard a conversation about a fundraising event being held in the church and had handwritten the poem for the auction. The man reading his paper was oblivious to the fact that he was sitting besides the Queen’s appointed bard and had just witnessed such a special act of generosity.
It seems to me that such ability to hold both the sacred and the ordinary is visible in Carol Ann Duffy’s finished poem, In Regio Loidis. Its focus shifts between the ancient religious site and the streets of Leeds, with its clothiers, millers, merchants, squalor and wealth; between the stained glass windows and the boys from Wortley, Armley and Headingley. It makes me wonder, can these different aspects of the same city relate? Do they? Or is such an apparent demonstration of wholeness – of one nation – merely an illusion; a conceit of the powerful.
What do you think?
To read a review of an evening with Carol Ann Duffy, click here.
To read the poem, In Regio Loidis, click here.