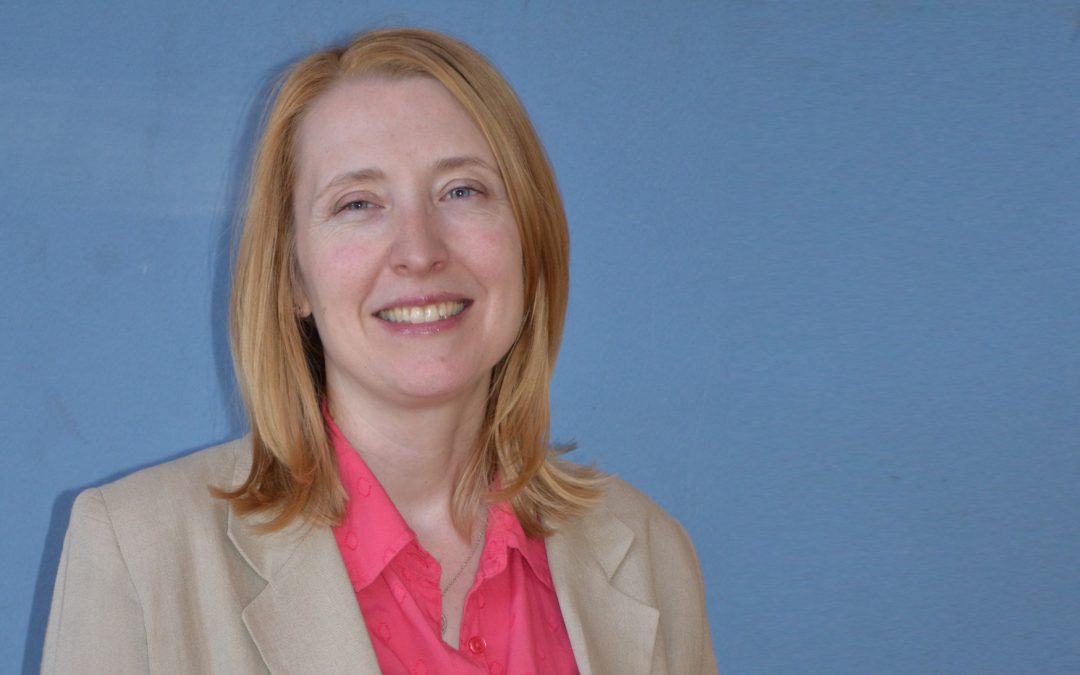 Dr Helen Reid has been announced as the new Director of the Leeds Church Institute. She succeeds Margaret Halsey, who has been in the post for the past nine years.
At a time when religious issues often spark controversy in the media and social cohesion is high on the government’s agenda, there is particular need for educational work which builds bridges between church and city, Christians and other faith groups. Dr Helen Reid is well placed to inject fresh insight and energy into such a task as she takes up the reins as LCI’s new Director. Coming from Bradford, where she has been Director of Bradford Churches for Dialogue and Diversity, Helen has particular interest in multi-faith and Religious Educational work. With a PhD in Peace Studies (1997) and post doctoral research in multi faith social action, Helen is ideally placed to continue LCI’s educational work in the multi-faith, multi-ethnic city of Leeds. 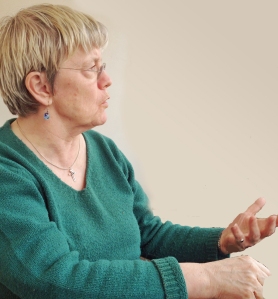 Helen succeeds Margaret Halsey who’s creative energy led to such milestones for LCI as the launch of the Hook Lectures in 2011, at which Baroness Warnock spoke on the subject of, ‘The Foundation of Morality’. In 2012 radio 4 regular, Mona Siddiqui followed this with her address, ‘Faith in Public Life’. 2012 also saw Carol Ann Duffy, the Poet Laureate penning a new poem for Leeds, In Regio Loidis, for the making of Leeds Minster. Margaret encouraged much artistic work in her time at LCI, including 2007’s production, the Leeds Pageant, which marked the 800th anniversary of Leeds becoming a city. As well as such high profile events, Margaret oversaw LCI’s response to the credit crunch and resulting recession. Sponsoring work such as ‘Life in Recession’, the ‘Unemployment isn’t Working’ conference and ‘Making a Good City’ report, helped the church to reflect on its response to these difficult times.