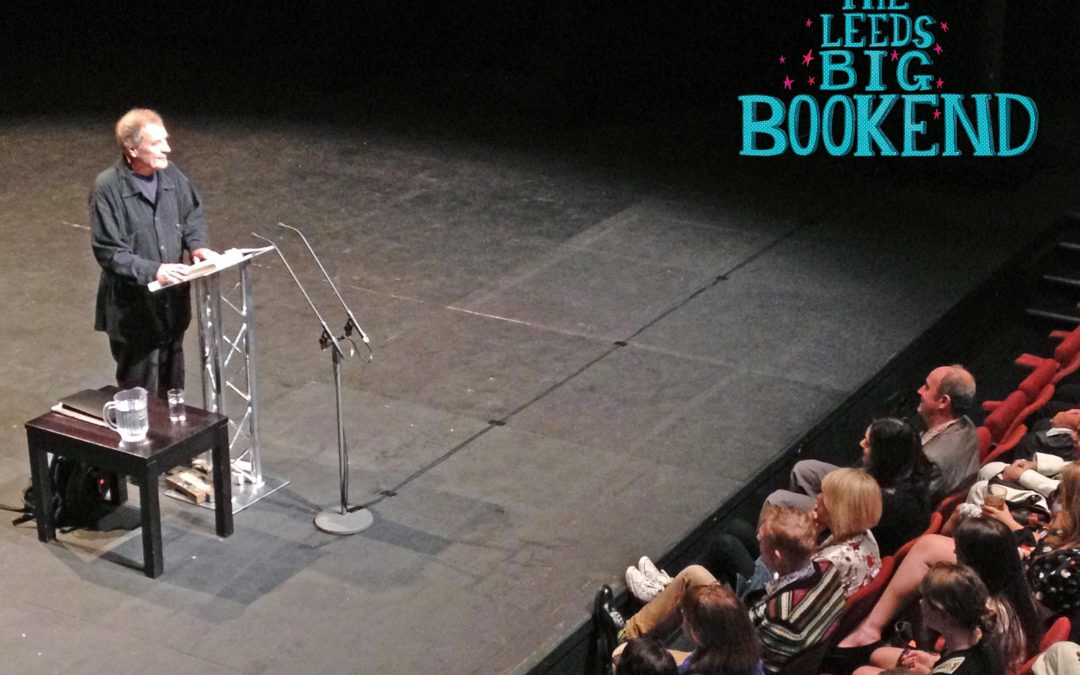 2013 was the 25th anniversary of one of Leeds’ most controversial cultural offerings – the poem V, written by Beeston born, Tony Harrison. When it was aired on Channel 4 in 1989, towards the end of the Thatcher government, it provoked the wrath of Mary Whitehouse, the Daily Mail and various Bishops, on account of the many expletives the poem contained. But was this reaction prompted by merely shallow concerns? What about the deeper question – what was the poem saying? In V, Harrison reflects on the fragmentation of society and of his own personality. In the aftermath of the miners strike, he examines the various ‘versus’ he sees – man v woman, Hindu v Sikh, East v West, heart v mind. These are set against the backdrop of the UNITED he finds graffitied on his parents grave by a Leeds fan. The poem is a meditation on the divisions we see and yet our hope, our desire, for both outer and inner unity. The whole discussion is played out through a conversation between Harrison and the skinhead who desecrated his parents grave (it is the skinhead who utters the expletives). Surely this discussion is rich ground for people of faith?
And so, as Tony Harrison returned to Leeds this year as part of the Big Bookend Festival for an evening at the West Yorkshire Playhouse, LCI, along with Leeds Central Library, Waterstones and Virtuoso Legal, were one of the main festival partners. We ran a series of events providing space for reflection within the festival, using the poem V as the frame.
The author of Journey Home, Jennifer Kavanagh, helped us reflect on what exactly home is and how we should respond to those without it. We hosted an evening of writers and performers from different faith traditions, demonstrating unity that can be found in among the artists of Leeds. And we made space for stories that are difficult to tell in Stories with No Voice.
What do you think? Should we judge a poem like V on the merits of its content, or should we be concerned about its use of expletives?
To read V online, click here. To see the channel 4 programme, click here.