Look at the stars. See their beauty. And in that beauty see…. 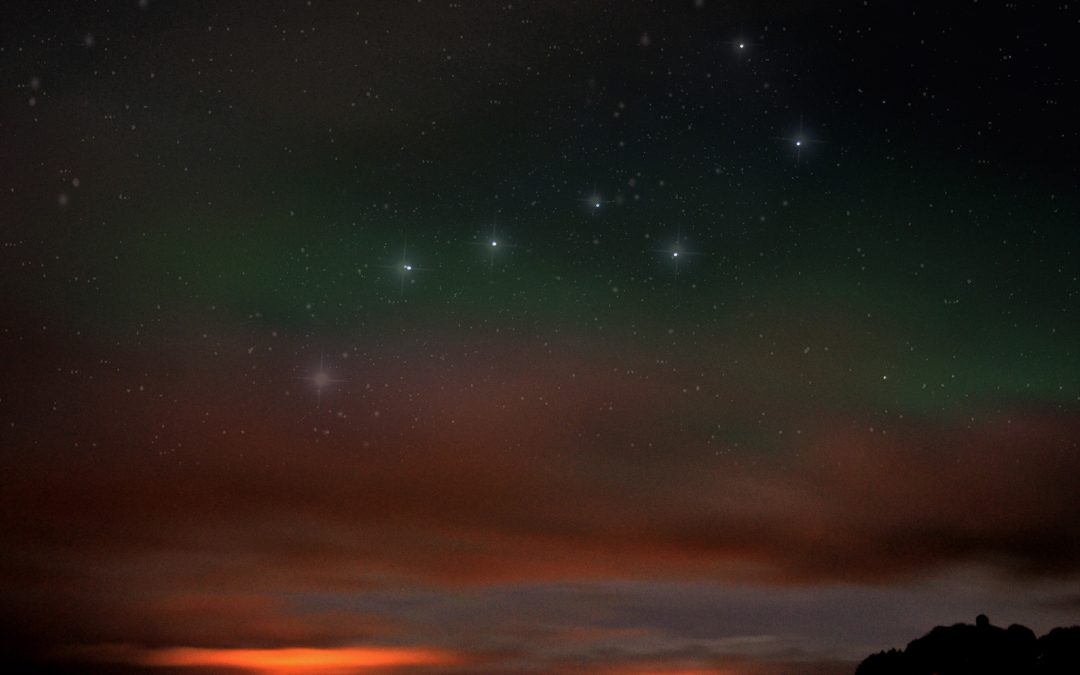 LCI member, Pete Gillions, looks to the stars for wisdom in our understanding of theology.

As city dwellers, our view of the night sky is poor, obscured by light pollution. The dimmed stars that we do see are often obscured in another way. Our culture’s thick spectacles of scientific understanding can also dim their glory. We know something of how the stars were created, are held in space and move in their gravitationally determined paths. So, thinking that we understand may mean that we often see little else.
But a trip to the countryside, leaving the city’s bright lights behind, can help us see the stars more clearly. Taking a moment to absorb the magnificence of the night sky in all its glory may help us see other things more clearly, especially if we allow ourselves to wonder.
For thousands of years people have seen the night sky through different eyes. For the Aborigine people the stars in the night sky carried meaning. The Yolngu tribe saw them as the campfires of their ancestors as they journeyed on, the dimmer stars being the ones who had begun their journey in far off times. Other tribes saw comets as the smoke of a celestial campfire. One tribe even saw in the stars clues as to where hen eggs might be found nearby. But common to all Aborigine tribes was the understanding that the glory of the heavens was intrinsically connected to the earth.
The psalmist also recognised that ‘The heavens declare the glory of God; the skies proclaim the work of his hands’ (Psalm 19). Throughout all ages, people have scoured the night sky searching it for signs that might reveal the future. To the scientists of the ancient world astronomy and astrology were equally valid areas of research. For example, Ptolemy, who is still remembered for his method of projecting the curved surface of the earth into two dimensional maps, studied both these areas. We might regard such notions as fanciful. But each Christmas as we recall ‘Jesus was born in Bethlehem in Judea, during the time of King Herod’ we also remember the visitors from the east who came to Jerusalem. The ones who asked, ‘Where is the one who has been born king of the Jews? We saw his star when it rose and have come to worship him’ (Matthew 2). An inconvenient challenge to our modern world view and tidy theology.
As Christians, we also discover the glory of God through Hebrew history and, of course, the person of Jesus. The gospel record of his life, his example and teaching, his death and resurrection, speak to us vividly. The letters to the early churches address the thorny issue of how faith should be lived out. These are key sources of our theological understanding, our doctrines and creedal statements, but perhaps a little caution is needed.

As we look into the night sky we imaginatively associate clusters of bright stars into recognisable shapes (asterisms). The Plough, pictured above is perhaps the easiest to recognise. But, in truth, the Plough does not exist as such. It is simply a construction we have made from seven stars. The stars each exist independently, varying hugely in distance from the earth and in their relative size. However, from our standpoint on earth, they appear equal in brightness and size. Joining the dots to produce a plough is a helpful way for us to recognise and identify them. It is a helpful construction but must be seen as just that – a construction, something we have devised. What exists is simply the stars, not the imaginative connection we make between them.
In a similar way, can we see our theological understanding, our doctrines and creedal statements as helpful constructions? As Rabbi Jonathan Sacks wrote in his book Not in God’s Name there is a rabbinical saying “that there are ‘seventy faces’ of scripture…. [and] living traditions constantly reinterpret their canonical texts” (page 218). In this way, how far do we regard biblical texts, creeds and doctrines as open to (re)interpretation?
Realising that the glory of the stars are diminished by the profusion of electric lights in our city does not mean that they cannot still draw us to wonder; to wonder about our God given world; to wonder about our own understanding of faith, the particular way we join up the dots; and to wonder at the mysterious pull of a gracious God that draws us into the loving orbit of The Father, The Son and the Holy Spirit.
Further, we may be drawn to wonder at what we, as those still following the Morning Star, should be doing in daily life and thought.