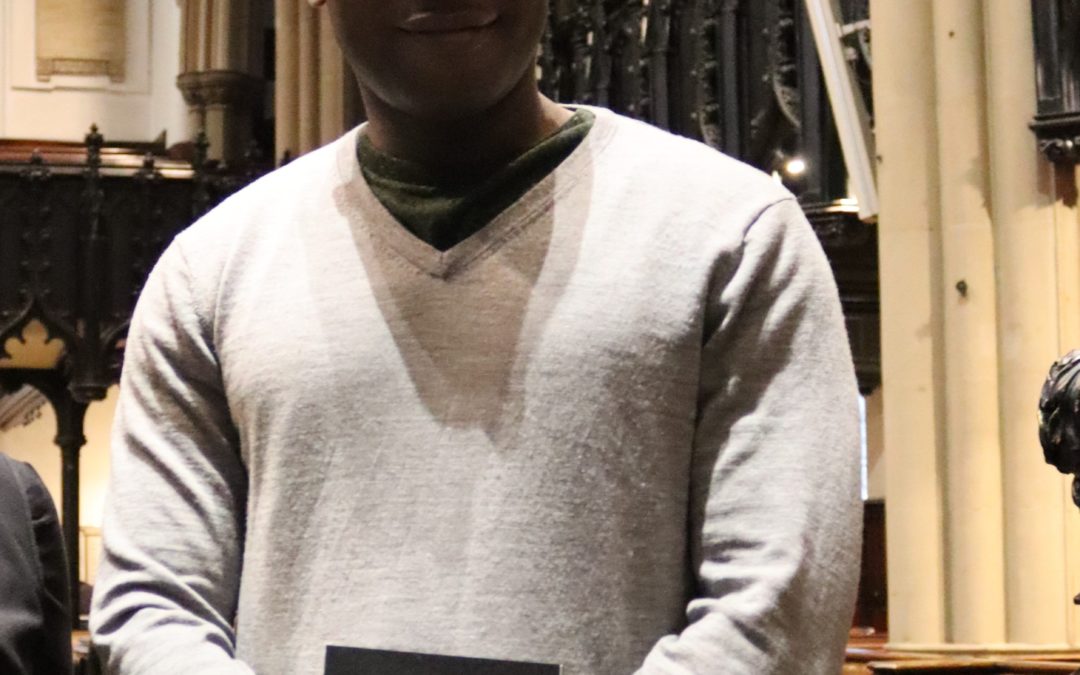 Jason Allen-Paisant reads his poem ‘Black Walking’, published in the anthology And The Stones Fell Open: A Leeds Poetry Anthology available here .  Dr Jason Allen-Paisant is a Lecturer in Comparative Literature at the University of Leeds and his work has been published in Callaloo, PN Review, Stand, POUI, and other places, and is forthcoming in Carcanet’s New Poetries Anthology, Volume VIII. 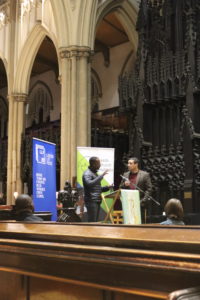 “This poem now speaks to me even more poignantly as the COVID-19 pandemic unfolds. I’ve found it interesting that George Floyd’s killing, and the events that have followed, have occurred during a pandemic in which we have all been faced with the experience of ‘spatial enclosure’. And I have been thinking, ‘is there’s something in this collective experience that amplifies our understanding of what happens in Black experiences with racism?’

Of course, this collective experience has also powerfully highlighted social inequalities as they relate to race. The  unequal access to land and space, and their disproportionate effects on physical and mental health and wellbeing among the Black community, have been vividly obvious.

Enclosure. At its worse, racism can feel like being trapped in an open space. Like suffocating. ‘I can’t breathe’ is one of the main slogans of the Black Lives Matter movement, and it was Floyd’s actual last words.

The circumstances of the current moment bring me back to this poem and Testament’s sentiments that underpin it. The poem speaks of an urgent quest for access to land, to open spaces, to the freedom to wander and roam in open spaces, to leisure.

The need to claim leisure for Black communities has become a very political one in my eyes. As much as it’s about the beauty of connecting with nature, I see this poem as being about that — about claiming space, about our bodies being secure, whether in the woods, the mountains, or in the city.

The last line is perhaps the one that stays with me most… ‘I won’t need to run’. The irony is that, in the Black imaginary, the city is perceived as the site of relative safety, while the outdoors continue to be associated with the ‘constant necessity and activity of running away, of flight’, as Fred Moten puts it. The recent events have demonstrated to those who weren’t aware, or who were unwilling to ‘realise’ it, that the city often proves to be a dangerous space for Black people, too. For those faced with police brutality and racist violence in the cities, there’s nowhere to run.

The promise of this moment, in which, it seems, more people than ever have woken up to the reality of state-sanctioned, anti-Black violence, is to bring us closer to a time when ‘we don’t need to run’.”

This poem was inspired by an article by Testament, “Black Men Walking” published in The Guardian and also in LCI’s CITYtheology magazine (page 6-7)