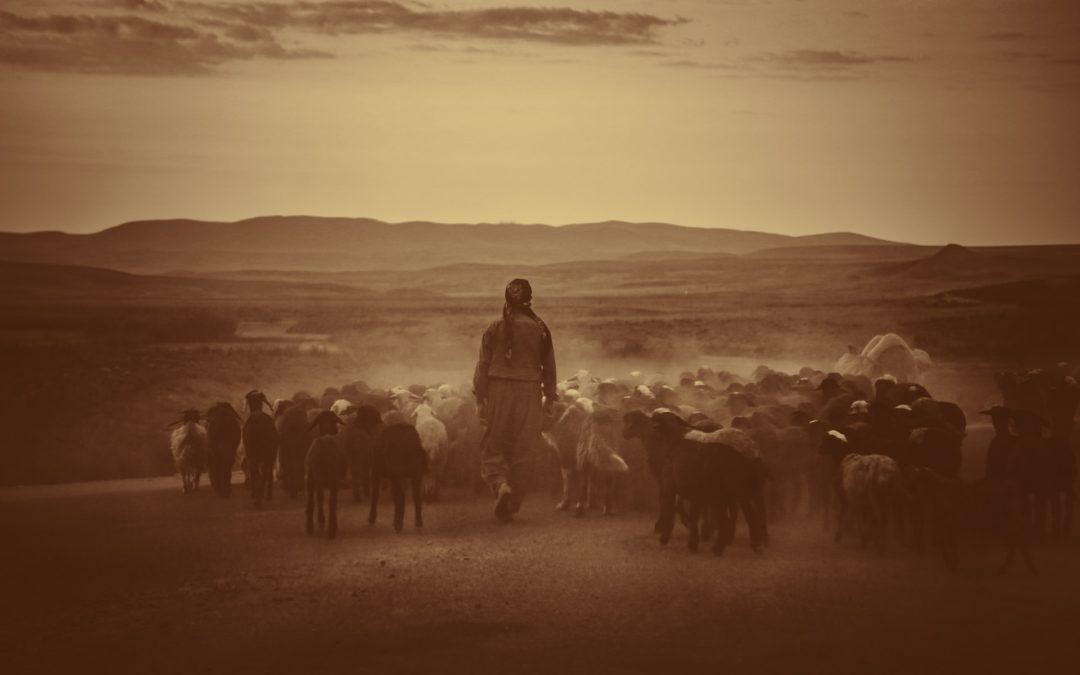 Leeds Citizens and Leeds Church Institute work together to employ a local Community Organiser, Becky Howcroft.  In the third in a series of theological reflections related to the work of Leeds Citizens, Becky considers a Biblical model of leadership and asks whether it’s a model we can learn from and apply to organising.

Over the summer, I was in conversation with some church leaders, discussing the possibility of convening a gathering of other church leaders in the coming months. One leader made the comment that whoever came to the meeting, should “bring their Elisha.” Of course, this leader was referring to the prophet Elijah and his eventual successor, Elisha.

I have been considering whether this Biblical model of leadership is something we can learn from and apply to organising. Leadership and the way we lead is something that we think about a lot as organisers, as a key element within organising is leadership development.

The Elijah/Elisha Biblical precedent of an older, experienced leader identifying a younger, potential successor to them is relevant for those in Christian leadership in South Leeds. I was reflecting recently with a local youth worker and we were discussing how many of the local Christian leaders involved in youth and community work in this area are in their late 30s or early 40s now. We were thinking about how we can encourage and nurture the next generation of leaders as if we don’t plan to do this, we could have a real leadership gap in the future. We need more in Elishas in this sense.

However, in community organising, I sense the more relevant biblical model for leadership is the role of the Shepherd, a role which recurs many times throughout the Bible. The Shepherd of Psalm 23 is a Shepherd that nourishes, guides, cares for and protects his sheep. Conversely, the leaders of Israel are referred to in Ezekiel 34 as shepherds who have failed to feed, care for, protect or guide their sheep, being reprimanded severely for feeding themselves instead.

If you’ve ever seen shepherds herding sheep, the interesting thing is that many times, the Shepherd isn’t at the front of the flock – they lead from behind. They provide that nourishment, guidance, care and protection – but not by charging ahead, doing everything themselves.

In his autobiography, Nelson Mandela referred to this Shepherd leader as “staying behind the flock, letting the nimblest go ahead, whereupon the others follow, not realising that all along they are being directed from behind.” This doesn’t mean that the Shepherd abdicates responsibility – he makes sure that the flock says together, using a staff or a sheep dog to keep the sheep on track, and warding off danger. But this image of a Shepherd leading from behind shows us that, as Linda Hill from Howard University said “leadership is a collective activity in which different people at different times – depending on their strengths, or “nimbleness” come forward to lead the group in the direction it needs to go.” Hill goes on to say that this kind of leadership is “comfortable sharing power and generous in doing so, is able to see extraordinary potential in ordinary people and can make decisions with the balance of idealism and pragmatism.”

St Luke’s Church tried to put that principle into practice recently, as we organised a churchwide listening event on the theme of racism. A core team was needed to run this event – we needed co-chairs and group facilitators who could facilitate small group conversations. The decision was taken early on to identify young people to act as group facilitators, and for them to facilitate conversations with the support of an older, more experienced co-facilitator. As much as possible, we wanted to create space for, as Mandela termed it, “the most, nimble to go ahead.” As well as this, one of the co-chairs was an experienced church leader, another was extremely new to leading from the front.

There was, understandably, a good deal of nervousness about approaching an issue as “hot” as racism – just throwing the team in at the deep end without support wouldn’t have been good shepherding at all. This is where the organising model brings that nourishment, guidance, care and protection which the biblical shepherds exemplify. We spent time training and preparing the core team, giving them the skills, tools and confidence, they needed to approach the conversation, so that when the time came to lead, they were able to step forward and do that successfully. 55 people joined an online conversation and heard powerful testimony of experiences of racism, with a clear collective resolve to act being clear by the end of the event. The young facilitators who at the beginning of their training had been quiet and nervous, were markedly more confident and vocal after they had facilitated small group conversations. The co-chair who had gained his first experience of leading such a gathering was immediately asking what the next step was.

The next church gathering on racism will happen in the Autumn – the challenge for the church leadership is to continue shepherding, to continue that leadership from behind.