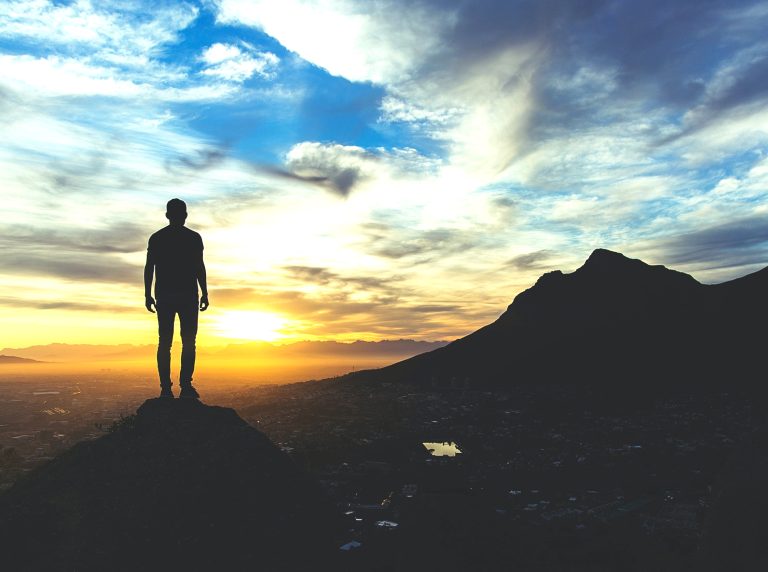 As you will know, LCI and Growing Old Grace-fully have been collaborating in events focusing on aging, and the most recent one was on losses in later life. We heard inspiring interviews with Mo Crossly and Gaynor Hammond, and I presented a short collection of poems (the presentation is available on the Growing Old Grace-fully website.) This gave us plenty to think about – the sometimes sombre realities of what and who we lose as we get older, and different approaches to that inescapable stage of life, including positivity. A number of those who participated were very struck by a point shared by Carol Burns, who chaired the sessions. She introduced an insight from David Kessler, about practice from the animal kingdom (which can surely teach us humans all sorts of things about how to navigate life and death?) Apparently, when buffalo sense a storm coming they ‘discuss’ it for a moment – and then run directly into, as fast as they can. It’s coming anyway; it can’t be avoided, and the faster you enter it, the sooner you emerge from it. This can be a way to approach the grief which accompanies loss.

We also discussed the role of gratitude, and the new opportunities which may surface when we are stoppd in our tracks and things seem to fall apart. I recently described my experience of the ‘losses’ caused by Long Covid being a bit like a car up on blocks, with the wheels taken off while a mechanic goes in search of parts for repairing it. Having been a hundred miles an hour sort of person, I’m now living in the slow lane, which gives me the opportunity to look around and appreciate what’s to hand more.

The poems I shared last week at the event focused on various older people, and especially the peculiar losses caused by dementia when memory, language and other capacities we may take for granted as well people begin to run away. Here are two more poems about the journey I took alongside my father as he struggled with accepting the losses caused by his dementia. They may both be found in my first collection, Lodestone, published by Stairwell Books in 2016 (if you want a copy or this or any of my poetry books, email me on [email protected]). Maybe Canute (referenced in ‘Dethroned’) would have been happier if he’d given up trying to stop the tides, and let them wash over him!

On ‘good’ days you stood in a sea of words,

arms powerless to save each wave

from washing further out of reach

the language on which your work set sail,

which flooded us in the family home.

You railed and swore with fragments still conscripted,

I’d meet you halfway, on the shore of meaning.

when your mouth chews on nothing,

and your eyes are empty;

I prompt you in my head:

See, I cannot hold the tide,

What shall Cordelia speak? Love, and be silent.

Eighty-four in the shade, one September afternoon,

we’re planting leek seedlings, my father and I.

I’m Janus-aged, both parent and child:

Hardened by years of submission

I sustain the posture of supplicant,

Soil is trapped in the white net of rootlets.

of the measuring stick and watering can,

as if placating this vegetable patch

could draw down some benediction on our lives.

As our hands touch and part

he talks, a litany interrupted

by treks to the water-butt,

and language wandering off.

Some words are easy to find:

he confides, and mentions alternatives,

as if he could choose how to grow old.

Other phrases are as inaccessible

as the quinces high in the unpruned tree,

We sift flints and stones as we plant, wonder

He fumbles for the name of a cousin who collects such things.

For now, circumlocution will serve.

Sending all good wishes to you all, and may we find our inner buffalos!