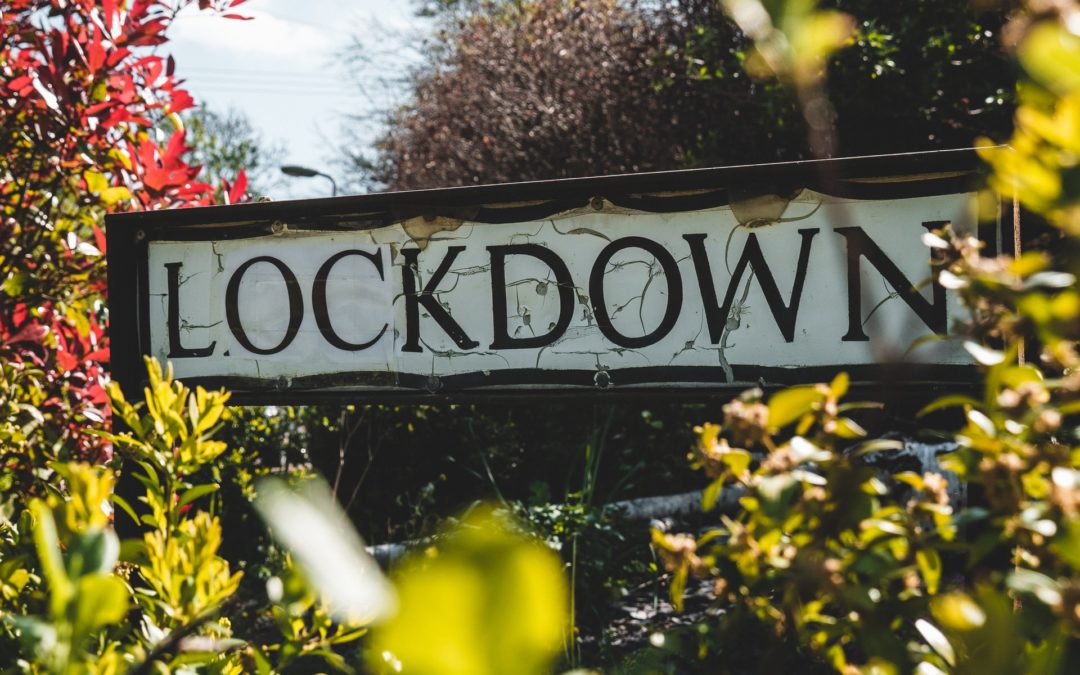 Hannah Stone, LCI’s appointed Poet Theologian, shares some thoughts about the practical and material dimensions of religion, not just of Christianity but other world religions, and asks us to share in our hearts the rituals and celebrations of our fellow human beings, whatever their faith, lost this year through lockdown.

Last week I mentioned Ninian Smart’s concept of there being seven different dimensions which define religion as an entity. I will likely touch on a number of these in the coming weeks. As I get back into orbit after my writing break in such a different space, I’m thinking about the practical and material dimensions of religion, not just of Christianity but other world religions.

As I write, and maybe by the time this is posted it will have changed again, the prospect of some degree of local lockdown or curtailment to social circulating at the very least seems very close – it’s due to start in many north-eastern areas tonight and Leeds is not far behind. The first wave of

Local lockdowns greatly impacted the Muslim community, coming as it did on the eve of Eid, and indeed being announced while many people were travelling to join in celebrations with their  extended family. This week’s changes could massively affect the Jewish community who will be celebrating their holy feasts of Rosh Hashana and Yom Kippur. Jesus was Jewish, and Christianity is inescapably linked to its Jewish roots. That may be a reason for us to commiserate with Jewish neighbours that their important rituals are being disrupted – and already there is talk of Christmas being ‘cancelled’.

Some years ago I got to know a Jewish family nearby, and for many years they invited me and my boys to their house on Christmas Eve, when they gave us Hanukkah presents. It felt like the start of Christmas for us. We ate mince pies and Christmas cake – and bagels with smoked salmon. Once, they asked if I could use a tree, as firewood, planted in memory of their mother which had sadly blown down in a gale. I was aware this tree had a real significance for them as a marker of their family life, a material dimension of religion that maybe very understandable to people of many faiths and none.  So I did some research into Jewish rituals and practices, and wrote this poem for them.

We are not a minyan, gathered here,

but a group of women, young and not so young,

and a husband to help with the heavy lifting.

We assemble from neighbouring streets

and sibling religions and our hearts

offer praise and love as we stand in the garden,

labouring together to find a new home

for your mother’s cherry tree, carrying

her memory always to rest and peace.

No amount of weeping could secure its roots

you offer me the wood to heat my home.

Friends across differences that others call a divide

we join together, asking ‘Let it be accepted.’

*May there be abundant peace from Heaven; line from the Kaddish (Jewish prayer for the dead).

This week, may we share in our hearts the rituals and celebrations of our fellow human beings, whatever their faith, lost this year through lockdown.

Thanks to Matt Seymour for sharing his work on Unsplash.