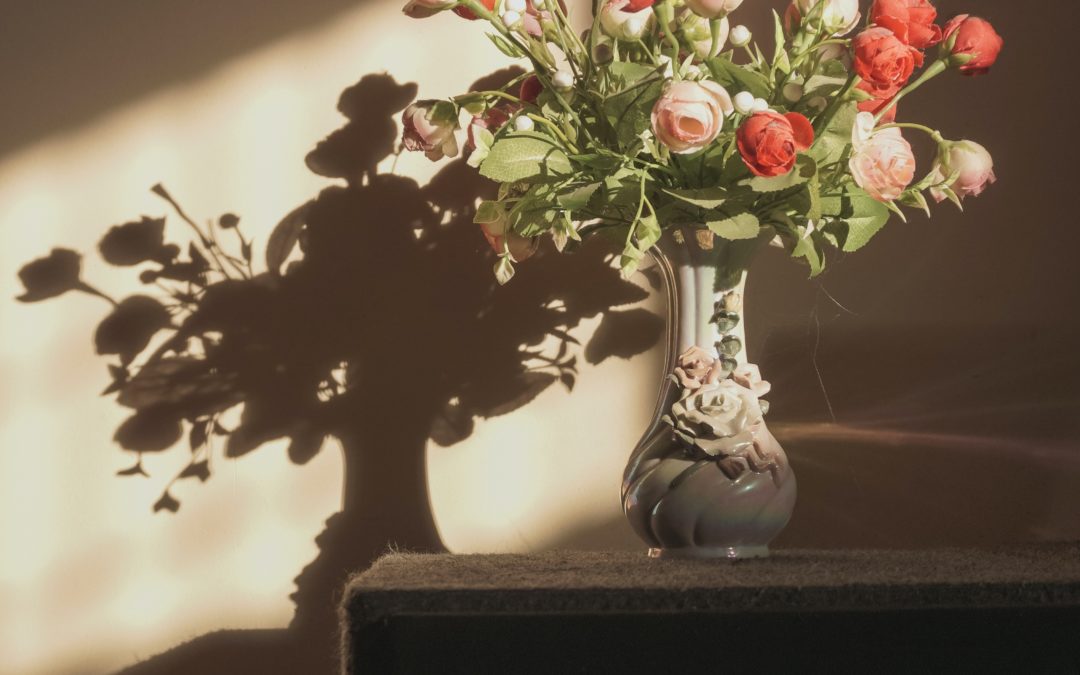 In memory of Patricia a long-standing friend and leader who was loved. October’s Black History Month is an opportunity for Director Dr Helen Reid to reflect on Patricia’s life and contributions, and the impact Patricia had on her life and those around her. Patricia was an inspirational black leader and left a lasting impression on those who were touched and inspired by her. Read on to hear more.

I first met Patricia at Hopewell House, University of Leeds, as a fellow student. Patricia was the life and soul of the Common Room who always had time for others, humorous comments to make and wise advice. The friendship she offered bridged the age gap between myself as someone who had just left school and Patricia who was a wife, mother and leader. I am sure that everyone who studied Theology and Religious Studies at that time will remember Patricia.

Life took us in different directions until the late ‘90s when there was an initiative to establish a link between Leeds City Council and faith communities. I was delighted to meet Patricia again, and she was an important founder member of what was known then as the Multi Faith Liaison Forum and was the forerunner of the Leeds Faiths Forum. Throughout her life, Patricia was a bridge builder, always reaching out across communities and difference, believing that together we are stronger. As a member of the Windrush generation, someone whose life spanned continents and countries, Patricia pioneered cross community relationships in Leeds with passionate commitment and a warm generous spirit.

I moved away from Leeds, and when I came back again, met Patricia at an inter faith event at a mosque in Chapeltown. We were pleased to meet up and actively chose to stay in touch over the years rather than rely on just meeting occasionally. I am proud to have regarded her as a friend and as a co-worker in seeking the good of the city and promoting good community relationships.

The first Sunday after I was appointed Director of Leeds Church Institute, Patricia appeared unexpectedly at the Church I attended to share in Sunday worship. She came to encourage me and say she was sure I would achieve good things for Leeds in my new role. Patricia was an encourager and made every effort to support others, for which I and many others will always fondly remember her.

For years my husband and I received inspirational messages from Patricia on WhatsApp. I am sure it is the same for many people, that you would hear the notification on your phone early on a Saturday morning and think ‘Ah, that’s Patricia’. How lovely. At the end of July, I contacted Patricia on WhatsApp, and both myself and Tom had chance to speak to her. She mentioned that she had suffered ill health, but we had no idea of the seriousness of her illness.

That morning I talked with Patricia about finding boxes of documents for the West Yorkshire African Caribbean Council of Churches at the LCI building and my hopes that these could be archived and a history of this pioneering ecumenical movement written and shared more widely. Patricia encouraged me to pursue this, while reminding me that as a white woman I would need to be very careful with black people’s stories. I will be. Patricia always had a strong moral compass and made many astute comments over the years.

Patricia will be missed by so many. She will not be forgotten. She will be remembered for the very lovely soul she was, her leadership and insight, and for the valued contribution she made to our city.