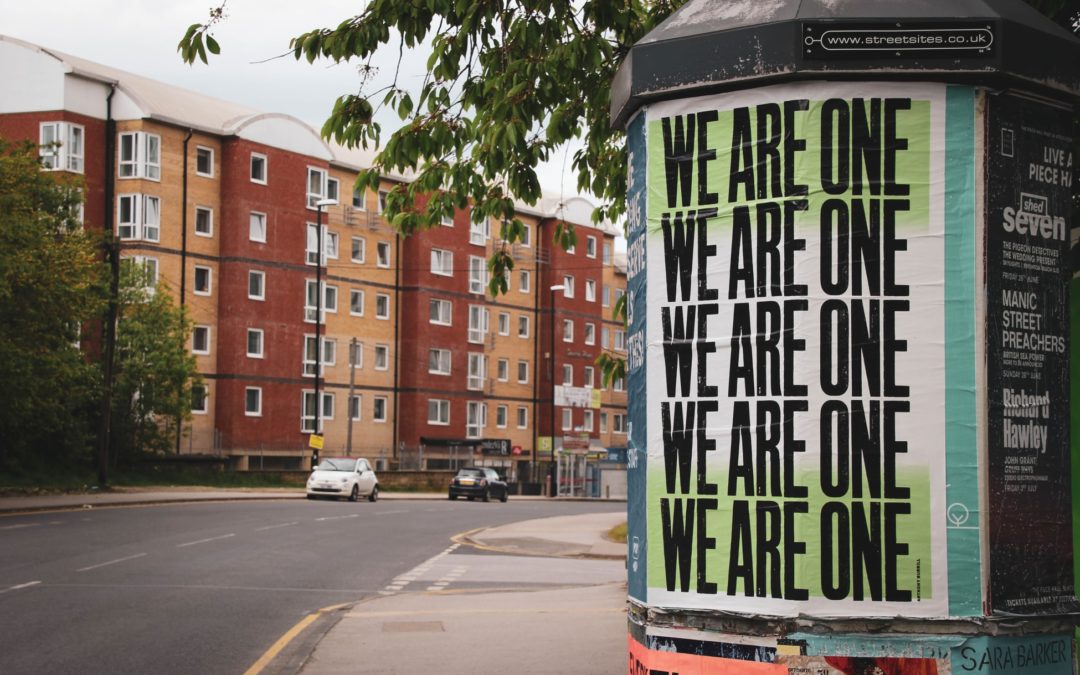 Leeds Citizens and Leeds Church Institute work together to employ a local Community Organiser, Becky Howcroft.  In the first in a series of theological reflections related to the work of Leeds Citizens, Becky witnesses to some of the good things emerging; a new ‘normal’ that is more compassionate, cooperative and kind, whilst also acknowledging the hard work needed to make it impossible to go back to the old norms of competition and detachment from the concerns of our neighbours.

When the lockdown began, many of us entered into a “new normal.” Community organising and the way civil society operates in South Leeds has been no exception. The once unthinkable idea of having 121 relational conversations over the phone or via the Internet, has now become an unavoidable reality – and given the fact that organising has continued successfully in South Leeds, this would suggest that the method around relational conversations is perhaps more adaptable than has been acknowledged by the community organising profession.

Following the lockdown, I conducted a rapid phone-based listening exercise with our local members in South Leeds, and also spoke to other local organisations. Similar themes emerged: people were in crisis mode supporting the people in the communities around them. Many were very reactive, doing the best they could to support their people, but struggling in themselves to adapt to the Lockdown conditions in how they worked and communicated.

They feared for their communities – one manager spoke of her fear for her organisations’ volunteers mental health now they were confined to their homes, and shared concerns around safety for those they knew were in abusive relationships; a community centre manager spoke of her fears for the elderly, after encountering an 80 year old woman crying in a supermarket because she couldn’t buy basic food; a vicar spoke of his concerns about the impact of the lockdown on spiritual rhythms if his church didn’t have the ability to physically gather together; a charity director shared his worries about families being able to cope if they were forced to stay at home with their children for long periods of time and a vicar expressed his fears that people in his congregation may lose their jobs. Fear was predominant and the lockdown was overwhelmingly perceived through a negative lens.

However, with time, civil society’s view on the situation has evolved and become more complex. Many leaders have begun to talk of the good things emerging, of a new “normal” which is more compassionate, co-operative and kind – where people are more willing to ask for help and others anxious to give it. A vicar also expressed his hope that this lockdown was an opportunity to build new relationships with the local community as there is an unprecedented openness to faith with a number of people who he would never have expected to show an interest in faith, attending online church services. The fears around increases in domestic abuse and the mental health and economic struggles of the community are still there – and are proving to be validated by the experiences of local people, however, fear is no longer dominant amongst community leaders. Instead, love is. 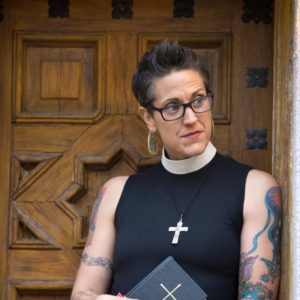 This reminded me of a reflection on fear from the American pastor Nadia Bolz Weber. Looking at Matthew chapter 23, verse 37 where Jesus compares himself to a mother hen, and the people of Jerusalem as his chicks, Bolz Weber talks of the opposite of fear not being an absence of danger, but love. When convening COVID-19 response meetings of community centres, charities working with the elderly, schools, churches and a wide range of other civil society actors, I have seen this theological idea playing out in real life. The danger of COVID-19 is real and the fears of the social and economic impacts are still there, but there is a shared experience of seeing the mother hen’s wings, of God incarnate, through the actions of love, care and service of civil society.

There has been widespread recognition of the spirit of collaboration and neighbourliness now present across communities, and a real hope that this will be sustained. There has been an embracing of working together for the common good in a way that we as organisers have not seen before. In the parable of the wineskins Jesus draws a stark contrast between the old and new eras, suggesting that trying to confine his followers to the old religious era would result in disaster. Jesus brought something new, an explosive exuberance that couldn’t be confined to what had gone before. There is now the question of whether a parallel can be drawn to the spirit of collaboration and desire for the common good that appears to have been born in South Leeds – and across the country. It is too early to say whether the COVID-19 crisis and the Lockdown will create a “new wineskin” of lasting collaborative norms and concern for the common good, and make it impossible to go back to the old norms of competition and detachment from the concerns of our neighbours. However, if there is to be even a hope of a new wineskin – it will need to be worked for and fought for; relationships need to be built and action taken to seek those structural changes that are for the common good of the city.

This is the third year of the Leeds Citizens and Leeds Church Institute partnership to build leadership in faith communities and support thinking around economic, spiritual, religious and social life in Leeds.