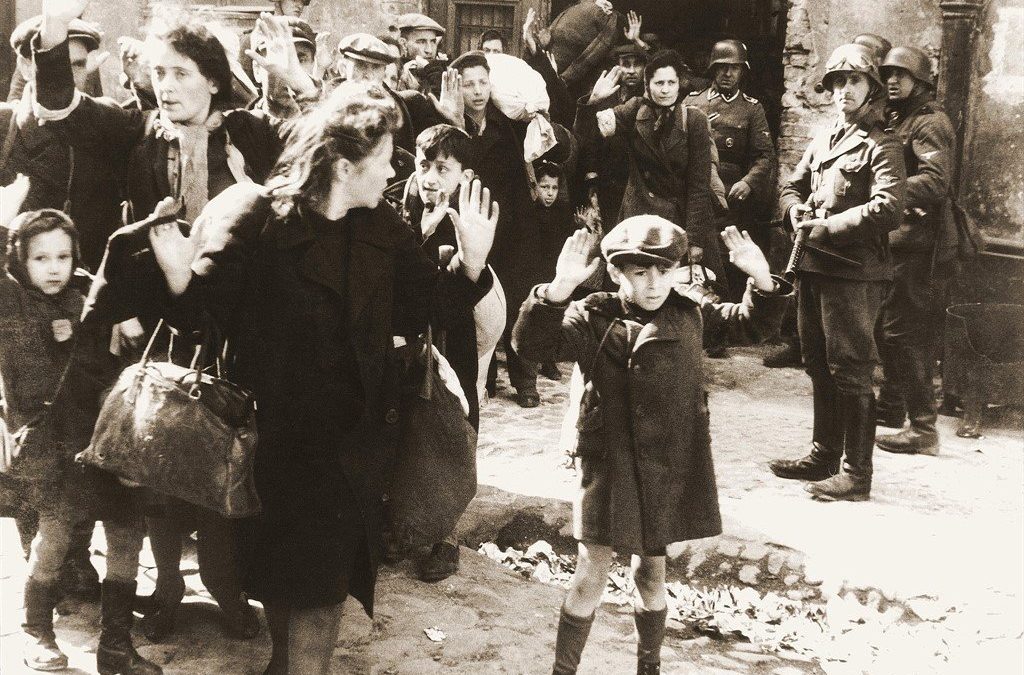 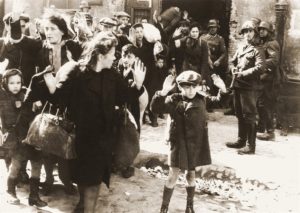 Kelly Scott from The National Holocaust Museum talks about Eye as Witness: Recording The Holocaust.

From 2nd to 13th December LCI has been hosting a new exhibition, co-produced by the National Holocaust Centre and Museum and academics from the University of Nottingham that enables us to take a fresh look at the perspective of history offered to us by photography. It includes visual testimony of Jewish people and members of the anti-Nazi resistance from inside the camps as well as artwork created by award-winning international artist Lina Selander. 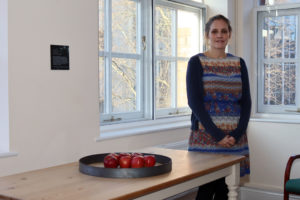 If you missed the opportunity to see The Eye As Witness preview at Leeds Church Institute the exhibition will be launching officially in January and will be going to The Peace Museum in Bradford, and from April it will be at The National Memorial Arboretum in Staffordshire, with more dates to follow.

Visit the National Holocaust Centre and Museum to find out more.

Top Image: One of the 100 most iconic images of history according to Time Magazine, this photo shows Jews held at gunpoint by German soldiers during the suppression of the Warsaw Ghetto Uprising in May 1943. It was taken by German propaganda photographers.