Who have you invited for Christmas Dinner this year? 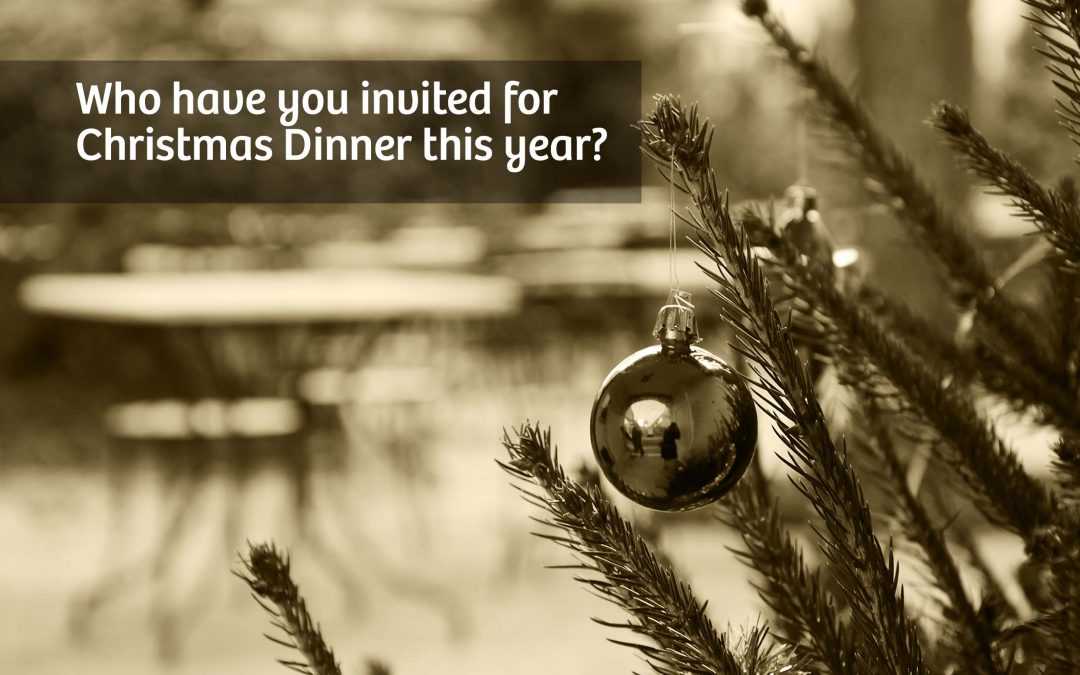 During World War II, when German and Italian Prisoners of War arrived in England, they would be interviewed by a translator whose job it was to decide how political or radicalised they were. The prisoners were then given a patch; white patches for those who had no loyalty to the Nazi cause, grey for those who showed no strong feelings either way, and black for those who were strong believers in Nazism. Those who were sent to Leeds were in the first two categories. The biggest camp was on Butcher Hill in Horsforth, another was next to the canal in Calverley.

The stated purpose of these camps was not to punish enemy soldiers, but to rehabilitate and re-educate them, with the hope that once the war was over they could return home and be part of rebuilding their war-torn homelands. The prisoners also bolstered the local workforce that had been reduced due to working-age men going to war. Some locals saw them as free labour that would undercut the livelihoods of English workers, and so the reception was often one of hostility and mistrust.

Every Sunday morning, POWs would march from Butcher Hill to either St Mary’s Catholic Church, Horsforth or St James’ Church, Woodside. They shared in parish worship and were an active part of church life. At St Mary’s, the Butcher Hill prisoners formed their own choir who would sing as another prisoner played the harmonium. According to John Stuart, a child at the church at the time, “The story went that he had been the organist at Cologne Cathedral before the war, I don’t know if it is true, but boy he could make that little harmonium hum”.

At Christmas, families each invited a prisoner into their homes for Christmas dinner. Through such acts of grace and kindness, many made friends for life with people they had formerly thought of only as the enemy. Remembering the way people crossed barriers of mistrust and inherited prejudice for the sake of the gospel, encourages us to think how we can keep finding ways to show hospitality to the stranger among us.

You can find more information about the Butcher Hill Prisoner of War camp at www.projectinspire.co.uk.