Why do Christians participate in Pride? 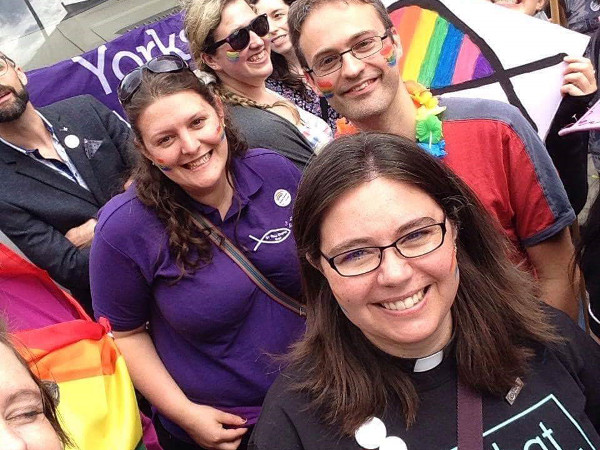 Anthea Colledge, in partnership with Leeds Church Institute (LCI), the White Rose College of Arts and Humanities (WRoCAH) and the University of Leeds conducted some research into why Christian individuals, Churches and groups choose to have a visible presence at the various Pride events.

In the last few years, there have been an increasing number of Christians taking part in Pride to enjoy, support, affirm or celebrate Pride. Churches and other Christian groups are visibly present at the events alongside other community groups. They may march in the parade, hold signs or banners along the parade route, hand out water or sweets, or host a stall in the festival park. This type of involvement has come to be loosely described as ‘Christians at Pride’.

The primary research questions were:

Based on 140 survey participants: