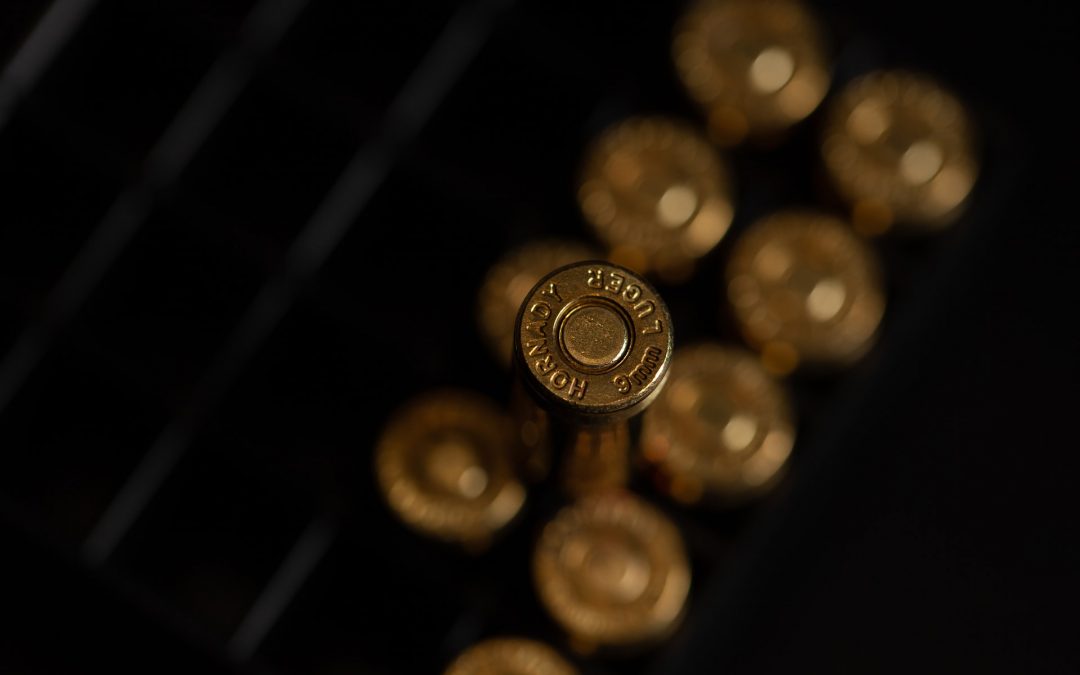 Becky Cherriman’s poem “Morality Tale”, published in the anthology And The Stones Fell Open: A Leeds Poetry Anthology available here, is a prophetic poem and read by the poet herself with a pace and tone that emphasise the powerful ache of the words.

“As a freelance writer, I had not been in a position to contribute to a pension scheme until I started to work part-time for the university. Before I signed up, I began to look into the funds the scheme invested in and was shocked at what I found. At the time the only ‘ethical’ considerations of the fund I was eligible to join were related to perceived financial risk of the investments. That did not chime with my understanding of ethics. Happily there are funds that do not interpret ethics in such a narrow way.” 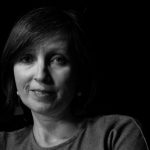 Becky is a writer and performer whose first poetry pamphlet Echolocation was published in 2016 by Mother’s Milk Books, and her first collection Empires of Clay by Cinnamon Press. Becky also writes fiction and for theatre. Her work has featured in audio trails, libretto, in film, on umbrellas and on the walls of a recording studio, won prizes and is widely printed in journals and anthologies.  Becky is employed by the University of Leeds as a creative writing tutor and leader of the Lifelong Learning Centre Creative Writing Pathway.  Morality Tale was first published on the Celebrating Change blog .