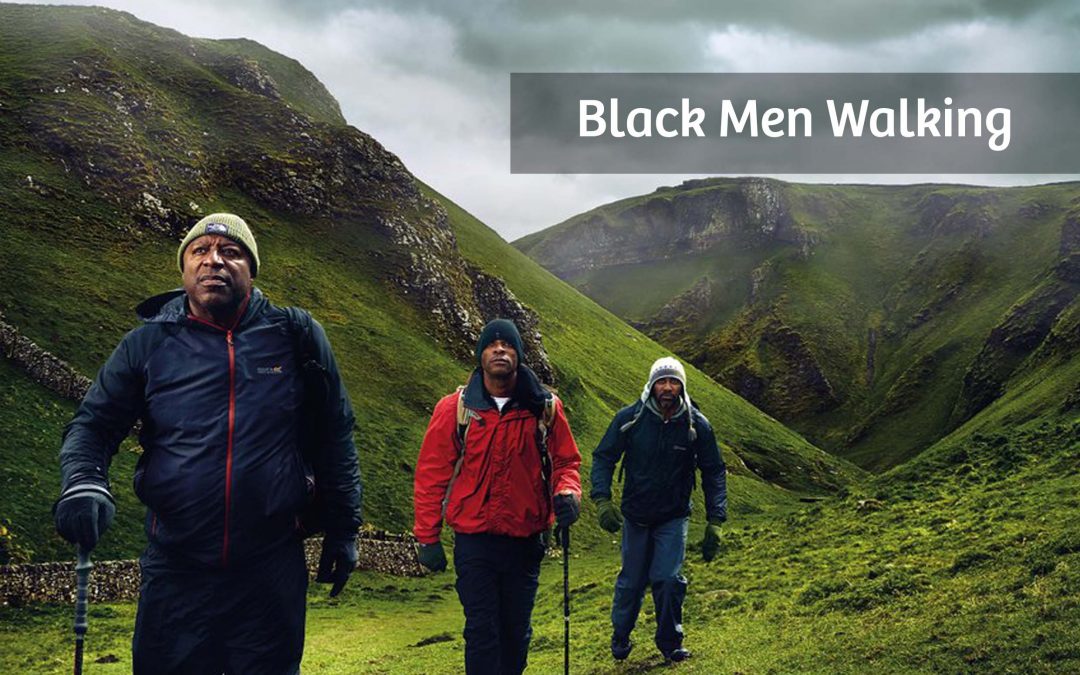 Andy Brooks, also known as Testament, a Hip Hop artist, theatre maker and writer spoke to us about his creative journey. This article is from our Winter 2017 City Theology magazine, put together from a much longer conversation which you can listen to below or on our podcast which can be found on iTunes.

My first theatre piece was called Blake Remixed, which was about the relationship between William Blake, Hip Hop and myself. All my favourite MCs tap into themes that Blake tapped into; spirituality, social justice and the urban environment. His work is full of Christian theology and language so that was my immediate drew me to him when I was a teenager and was trying to find my identity.

My most recent play is called Woke, which is a term from black slang and youth culture going back to the fifties and sixties, which has come back into use and is slang for being awake politically.

The play is about fatherhood, feminism and hip hop, and it picks up from when I had my first daughter, and that moment when, as a man, even though I would call myself a feminist and an egalitarian, I looked at this little life in my hands and said “What have I actually done about gender equality?” My music was full of stuff about the system, capitalism, inequality and race, but nothing about gender equality.

Right now I feel like, in terms of feminism, I’m half asleep and shouldn’t be operating heavy machinery, but I’m trying. In the show I come on as if I’m Che Guevara at the beginning, but by the end I realise I’m definitely not. My daughter, in the show, tells me that being woke “is a lifelong process and Daddy, you’ve clearly rushed to quick answers.” But the only way I can get up and do the show is by acknowledging that I don’t have the answers but I can tell my story.

I’m working on a piece now called Black Men Walking. It’s about racial politics; particularly about being black and British. It’s inspired by a black men’s walking group in Sheffield that go on walks one Saturday a month.

There are a lot of middle age men who feel a little bit like outsiders in Northern cities. If you’ve got Church you can turn up for the service and hang around for coffee, and cake if it’s a really good church, then you start to develop community. But, apart from work, where else do men in particular find that kind of supportive community? If you’re also from an ethnic minority and you’re dealing with racism and discrimination, there can be an even greater sense of isolation than that experienced by others. The statistic for ethnic minorities running into mental health problems is a lot higher because of that greater sense of isolation.

So, a group of black middle aged men in Sheffield set up their walking group so that they could build a community that supports positive mental health. It is the opportunity to meet other people who understand some of the things they have to put up with, but it is also a political act of reclaiming the land. There is a prevalent assumption in Britain that black men don’t walk in the countryside. Most of these men were born in Britain and consider themselves British, and so they want to challenge that assumption that black men don’t belong in the countryside.

In the play, you have these guys on a walk who are very black, very Yorkshire claiming their identity as black Yorkshiremen. We accompany them on a dangerous walk that they know they shouldn’t be doing. But, they have good reason for going on this walk. This walk is necessary as each is facing a personal crisis that they need to work through with the rest of the group.

Pablo Fanque, an English equestrian performer in the nineteenth century and the first black circus proprietor,

John Moore a black business man from York who had the key to the Freedom of York in Tudor times,

John Blanke the trumpet player and royal attendant to Catherine of Aragon whose name is on the Westminster Scroll in 1511,

Septimus Severus the black emperor of Rome who ruled from Yorkshire in the early third century.

And these people can inspire all of us. If you’re British, that black emperor who was of Libyan heritage, is part of all of us; he’s part of my white dad and part of my little girl because we’re British. He’s part of our heritage just as much as slavers from Harrogate who we’re not so proud of. Even though I’m a person of colour that’s part of me too.

As I prepared for writing this play, there were several books that I found helpful. Staying Power by Peter Fryer which is about Black presence in Britain going back to the Roman times, and Forgotten Histories: Black and British by David Olusoga which has an accompanying DVD series on the BBC. This means that even if you can’t be bothered with reading, you can learn from watching the DVDs. It is really entertaining and he’s very honest about his life and his experiences growing up as a black person in Britain.