A Sermon from a Seventeenth Century Pulpit – a reflection from Hannah Stone, Poet Theologian 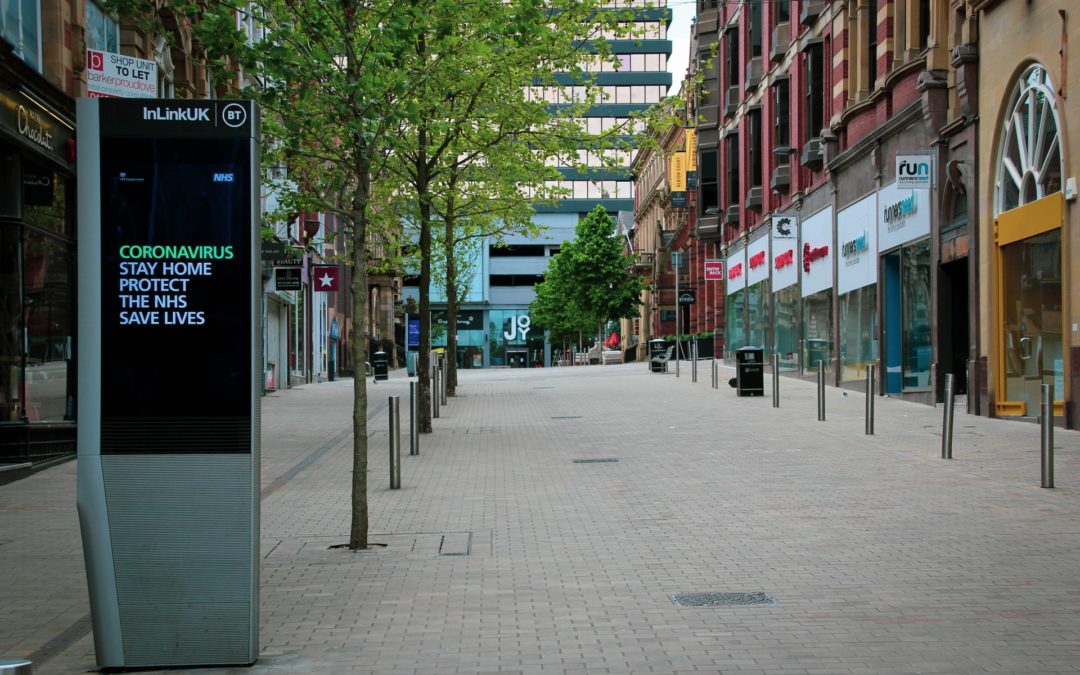 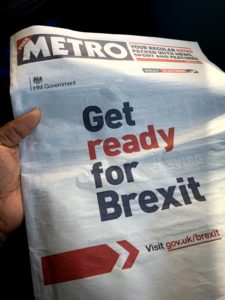 We’ve heard the word ‘unprecedented’ used a lot in recent weeks, in connection now with the speed and volume of vaccines being produced, not to mention the formidable logistics needed to safeguard the health of the entire global population from this awful virus. At the same time, on our doorstep, we are witnessing the momentous and apparently tortured process of completing the Brexit process. As we settle into tier three we count our blessings and lick our wounds; churches are now open for worship (though carol services will be strangely mute events as congregational singing is not permitted). Theatres are closed for the first time since an outbreak of plague in the time of Shakespeare (apparently he used his period of self isolation to great effect, producing some of his greatest masterpieces while the stages remained dark.) There will be no pantomimes to laugh at (oh no there won’t!)

In both the vaccination roll out and the Brexit discussions great thought and discernment is needed; much needs to be weighed up, in attempts to evaluate and honour the varying needs of individuals and constituent communities, be it the fishermen of Hull and Cornwall or the relative needs of care home residents versus, say,  young disabled people. Both of these topics made me reflect on how we can decide on matters of such gravity as whose life is worth more. I’ve mentioned the Metaphysical poet John Donne before; a contemporary of Shakespeare, he was Dean of St Paul’s, a diplomat, merchant, and author of some of the best love poetry as well as religious poetry (his Holy Sonnets are a fantastic resource for prayerful meditation). Less well known is his prose writing. He was a powerful homilist and also wrote his own responses to current affairs, having been much involved in court politics in his youth, and retaining a keen interest in events around him. This poem borrows from Donne in my own consideration that God values all humanity.

(With quotations from Meditation XVII of his Devotions upon Emergent Occasions, 1624)

‘Good people, in these unprecedented days,

let us consider mortality. Remember that

no man is an island, entire of itself.
Challenge the emotional compass

which finds its north in the brutal death
of a youth who shares your skin tone.
You may assume geographical proximity

who hold faith to a religious tradition

you claim, but have put aside.
But, dear children,

every man is a piece of the continent,
a part of the main.

Each heart beats its allotted span,

then falls silent to human ears;

only the angels circling God’s throne

I tell you, if a clod be washed away by the sea,

Europe is the less, as well as if a promontory were.

Do not trust the passions that rise

when learning of sudden culls,
like earthquakes, forest fires, and tidal waves.
These violent exits are no sadder

than the daily attrition of famine,
unclean water, drought, and poverty,
for any man’s death diminishes me
because I am involved in mankind.
Now, friends, let us join in worship
of the one true God who watches over all,
who marks each sparrow’s faltering flight,

counts every hair upon your head.

A plate is passing among you

that you may show your gratitude.’