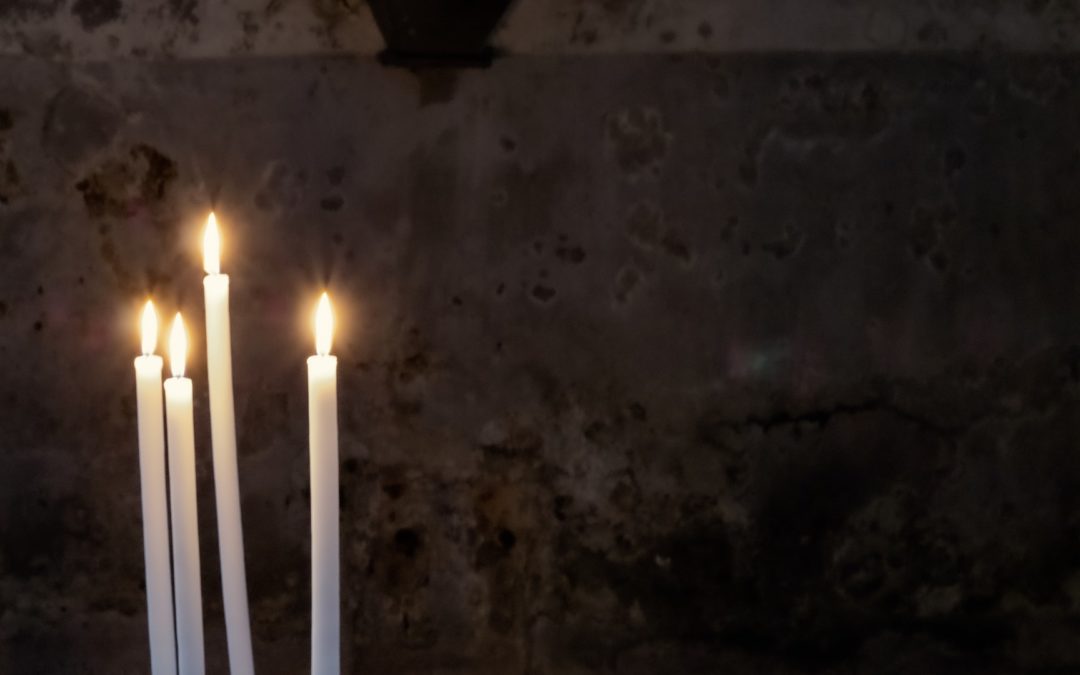 Our Poet Theologian in Virtual Residence, Hannah Stone, considers how language is used in both poetry and theology and a commonly adopted trilogy of alliterative words used to help define religious community – believing, belonging and behaving.  This week, Hannah focuses on the first of these words – believing.

Last week we offered a second opportunity to chat to me in my role as poet theologian in virtual residence. Again, it seemed that more people than we’d anticipated were experiencing the August downtime phenomenon, as, although a couple of people had expressed interest, on the day it was just me and Helen Reid, Director of LCI. We had a wide-ranging chat about theology, poetry, and the upcoming focus on Refugees which I hope to become involved with later in the year.

A topic we kept circling round was how to define Theology. Do you have to be an ‘insider’, belonging to a religious tradition, to understand or study Theology? Basically theology is the study of doctrines about God, the ‘logos’ part of the word also denoting one of the ways Jesus is described – he is the ‘Word’ of God. And poetry – like theology – often uses metaphorical language to talk about God. Using similes and metaphors adds layers of meaning to an idea, and as people add their own interpretation more imagery appears. Christian missionaries working with the Inuit communities in Arctic regions of the world met with total bafflement talking about the Lamb of God. What was a lamb – or a shepherd, come to that, if you were a people living on the ice, and hunting whales, polar bears and fish? Some other description of Jesus as Son of God needed to be found. We also talked about the role of humour in lifting people’s spirits.

Helen is posting some extracts from earlier blogs in the upcoming publication to help us revisit some of my initial thoughts about how language is used in both poetry and theology and I hope you will find these interesting. She also reminded me of a commonly adopted trilogy of alliterative words (a practice beloved of sermon writers, for its mnemonic power!) used to help define religious community – it’s about believing, belonging and behaving. So I’m going to devote the next three weeks’ blogs to these states. First up, believing.

I’ve found myself rather on the fringes of the organised church in recent years, but can’t let go of some of the basic beliefs at the heart of Christianity. Here’s a poem I wrote about that tension – it was selected by American Poet Laureate Billy Collins to win the Yorkshire Poetry prize in a national poetry competition a couple of years ago. It’s published in my first collection Lodestone (Stairwell Books, 2016) 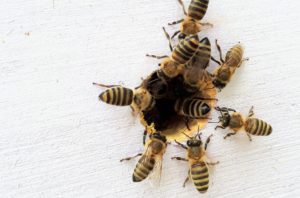 For some days now bees have shared

the airbrick in my study. Tomorrow

a field biologist arrives to identity,

pacify, and remove them from my life.

I envisage him calming them to sleep

with puffs of smoke then carefully

taking a soft brush and sweeping

the apostle Peter saw in a vision,

lowered from heaven, containing an arkful

of all God’s four footed beasts.

I wonder if while he is about it

the biologist (or maybe some cosmic exterminator)

could brush my room clean of God,

(the sting of original sin and

and drop them into the hanging cloth,

prodded where necessary by tiny demons

who have stolen their pitchforks from Hieronymous Bosch.

But in the evening having cleaned

the smears of honey off the wall

I find the Almighty

curled on my sofa between the cats

like the old friend who forgets to leave after dinner

sending me yawning into the kitchen

for a second pot of coffee, wishing I could

extinguish the candle and pad upstairs

and no sense of guilt.