Jam and Jerusalem – a blog post from Poet-theologian Hannah 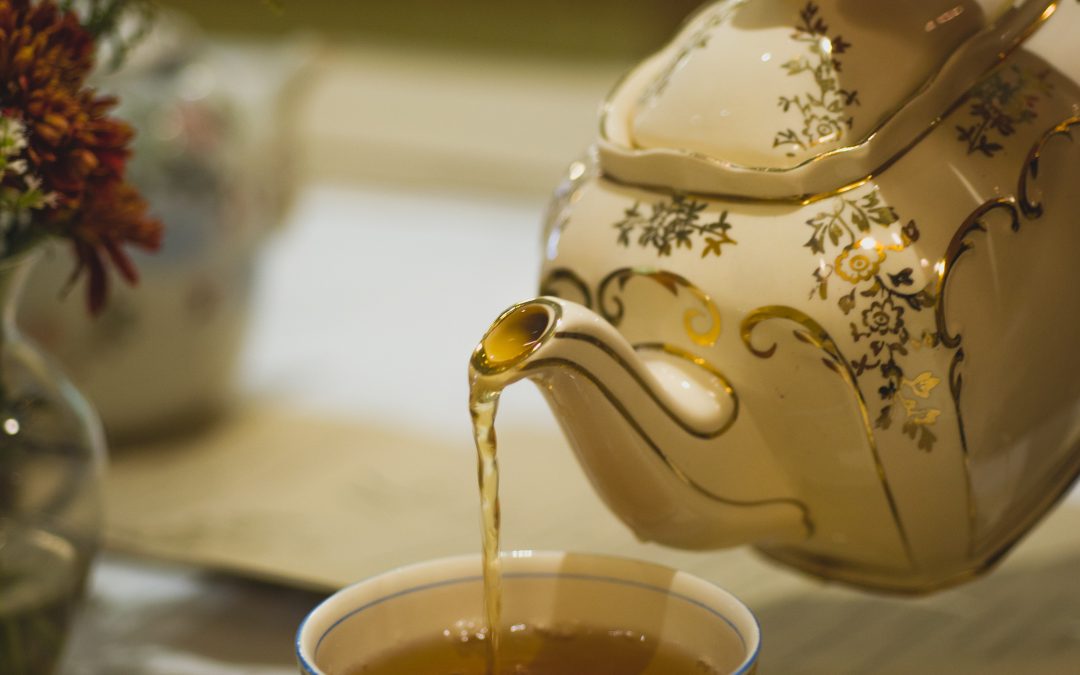 Recently I was fortunate enough to attend the Jubilee Tea Party, hosted jointly by LCI and Growing Old Gracefully, the Catholic organisation which will co-host the forthcoming event in the series on aging, which will look at losses and later life. I also re-visited The Way Up Is Down (TWUID) in its latest temporary abode at Sunny Banks Mills in Farsley. No longer dark and definitely not Satanic, this post-industrial site shows how buildings, like people, can, as they age and their place in society changes, rediscover themselves, evolving to meet different needs and expectations from the community around them. Seeing the see-saws of the exhibition in a vast, otherwise empty room, which would have been full of noisy machinery, placed their girder-like metal struts into a new context.

These events caused me to reflect on how we (people, institutions, buildings, communities) can engage positively with the process of aging and the changes that accompany that unavoidable process. No-one can hold back time – King Canute tried in vain to prevent the tide from coming in. But how aging might affect us and the degree to which we can collaborate with it, as it were, rather than just submit to it, is an approach which really interests me.

At the Jubilee Tea Party, where we were generously supplied with dainty sandwiches and substantial quantities of cake, scones and cream, we were also ‘fed’ by talks from two women who have not let old age stand in their way of living rich and fulfilled lives as they notched up the decades. Mary Marshall from the Mother’s Union, and Cath Mahoney, a trustee of Growing Old Gracefully, spoke inspiringly about later life, especially as it touches women, with their often disproportionate share of caring responsibilities compared to the male of the species. Mary told us how the Mother’s Union sought to improve the lives of children so that they might grow up to a fuller life – and could actually enjoy being children rather than forced into adult behaviours prematurely. If old age is a return to childhood, then one hopes it avoids a recapitulation of some of the worst experiences of children in earlier years. In dialogue with Rhoda Wu, Cath spoke of seeing her later years as a time of freedom as well as accommodating some restrictions caused by the aging process – and also a time of discernment – was it appropriate to revisit Ghana where she had undertaken voluntary service overseas as a much younger woman, now she was more in need of a little support herself? It was an inspiring reappraisal of what we might have expected of two religious organisations.

I reflected on this through the lens of the material components and setting of TWUID, and here is this week’s poem on the process of aging and adapting and combining grace and humour with the other dimensions of aging – and celebrating this stage of life.

You may have missed your fifteen minutes of fame,

or maybe never sought them: who’s keeping the score?

We know not the day, nor the hour,

so keep on keeping on.

about their burdens; it’s time to pause, flick through

the pages of the possible, select what’s right for now.

Save your breath for laughing,

if running makes you wheeze.

Buildings reinvent themselves as well,

with a nudge from town planners and architects.

out goes the worsted, the wicker baskets;

the fulling, and warping, and weaving of yarns.

New stories are hatched in the vacant weaving loft

where ghosts have dispersed –

the women choked by cotton fluff,

The chimneys have stopped smoking.

Here, where the millwheels have rolled themselves

into rubble, where trees have melted into mossy mounds,

and rust roughs up the edges of steel joists, new life stirs.

the air can breathe again.

Children will play where once they laboured;

mothers and grandmothers will linger

over a cup of tea, sharing best tips

on how to get strawberry jam to set.

And in the background bustles the mill-stream,

rushing to join the river, waiting only for the sparkling threads

of dragon flies to dance past, with their wish-lists.