Revisiting the Parekh Report: Looking forward to the Hook Lecture 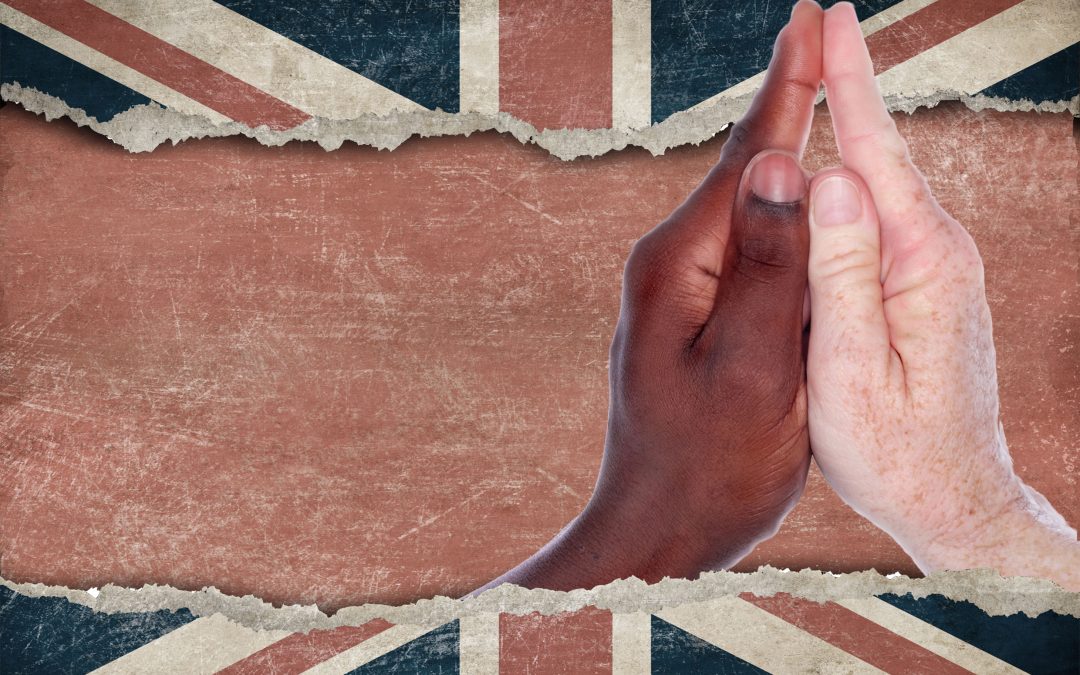 Dr Rachel Muers, Senior Lecturer in Christian Studies, and Deputy Head of Theology and Religious Studies at the University of Leeds, examines the challenges of community and diversity int he aftermath of the Brexit vote.

Questions about cultural, racial and religious diversity in British public life seem to become more intense and urgent every year. They seemed urgent enough in 2000, when Bhikhu Parekh – the 2016-17 Hook Lecturer – was the chair of a commission that produced the landmark report The Future of Multi-Ethnic Britain. Appearing in the wake of the Macpherson inquiry, the report asked searching questions about what British identity would look like in the new millennium. It held out a vision of a “confident and vibrant multicultural society at ease with its rich diversity.” It also pointed to the stark realities of racism and discrimination, often very subtle and deeply embedded, that might prevent this vision from being realised. One of the key challenges it presented was for the white majority in Britain – and especially for those in positions of power – to rethink their identities, and the stories they told about themselves, in the light of the realities of a multi-ethnic Britain. It would not be enough either to talk about valuing diversity or to expect minority groups to become more like “us”. There were critical questions to ask about how established British institutions and identities were helping to maintain exclusion and division.
Among the institutions to which the Parekh Report put critical questions were religious institutions – and in particular the churches. The report noted how the history of British “civic nationalism” had been shaped by Christianity – and how the association between “Britishness” and Christianity had sometimes led to Christian identity being enlisted in support of racist policies. At a time when xenophobia is on the rise again, there seems to be an urgent challenge to the churches here. How can Britain’s much-discussed “Christian heritage” be drawn on to create a culture of openness rather than of fear, and how do we avoid “Christianity” being co-opted for racist agendas?
The Parekh Report also picked up on the anti-racism work being done within churches (particularly Black majority churches) and other religious communities – and noted that all too often the connections between racism and religious discrimination were ignored, both by ‘secular’ anti-racist organisations and by the churches. Trying to improve interfaith relations without being aware of how racism affects them, or tackling racism without being aware of the role of religious identities and communities, are both likely to prove fruitless.
In fact, the report suggested, thinking better about how we relate to religious others could make an enormous difference to Britain’s capacity to live with diversity in all its forms. What kind of picture, asks the report at a key turning point, do we hold of the religious “other”? Do we see the other as monolithic, closed to debate, separate from us, inferior to us? Or can we respect the other and recognise their internal diversity, openness to change, connections with us, shared goals and interests? Do we subject our criticisms of others to critical questioning? Are we sustaining our own sense of security and self-worth by running others down – and if so, how can we change?
The Parekh Report put these questions to the whole of British society, but they carry particular weight within the churches. What does it really mean to love the neighbour? What risks might there be to my own sense of self? What virtues and what good habits might help to create a society in which disagreements do not turn into discrimination, exclusion and violence, and how can the churches help to foster these virtues and habits? The implications of these questions go far beyond interfaith relations. They might be equally relevant in situations of division within faith communities – or in a wider political climate that seems increasingly polarised and polarising.
Sixteen years after the Parekh Report, the headlines and some of the issues have changed. Laws against religious discrimination, recommended in the report, have been introduced – and have brought their own controversies in their wake. Questions about commonality and diversity – how to maintain a shared community and a shared story without creating more discrimination and exclusion – are still at the centre of British public life.
In the context of the migration crisis, churches and other religious communities have often taken a lead in calling for and practising hospitality, and in re-telling stories of British identity that emphasise our responsibilities and connections beyond national borders. British society, however, often seems to want to impose more and more stringent conditions on people seeking to move to Britain – forcing them to fit within our narrowly-defined idea of what a “good” migrant looks like. The rise of reported racist and xenophobic hate crime in the aftermath of the Brexit vote raises further disquieting issues about how successful Britain has ever been at living at ease with its rich diversity, and about what religious communities could offer towards making this vision a reality.
Bhikhu Parekh’s Hook Lecture will be an opportunity to explore the challenges of community and diversity in Leeds and in Britain more generally, to ask some uncomfortable questions, and to explore the way forward with one of Britain’s leading thinkers on multiculturalism.
Article by Dr Rachel Muers, Senior Lecturer in Christian Studies and Deputy Head of School (Theology and Religious Studies) at the University of Leeds
If you missed the Hook Lecture you can listen to it here or by searching for LCI in your podcast app of choice.