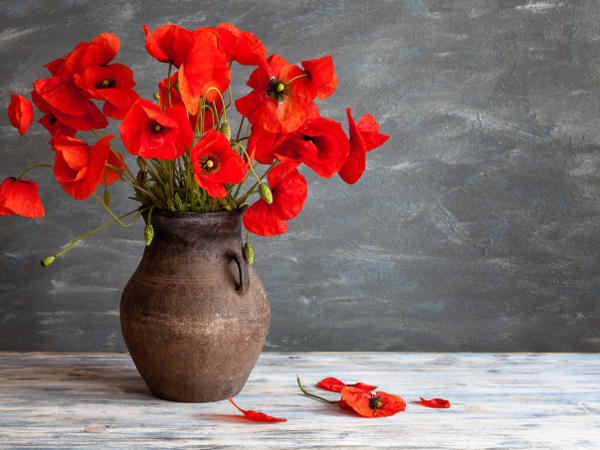 If anyone is on the pulse of where we are at in terms of levels of religiosity as a nation it is Linda Woodhead, who made the journey across the Pennines for this year’s Hook Lecture to scrutinise recent changes in the nation’s funeral arrangements and then make broader comments from her findings about “a fascinating period of change and innovation and recovery of the past”.

In a recent book “That was the Church that was” she has charted the rapid recent decline in attendance in the Church of England – by half in the four decades since Thatcher came to power. One might have been braced for a lecture as bleak as Atul Gawande‘s Being Mortal. But no, not entirely about religion being pushed to the margins, instead “something more interesting and complicated than that”. Angels are everywhere, and grave goods, and lucky heather “and more dream catchers than you can imagine”. The language of blessing is back, “another word that makes perfect sense for a non-religious person”.
Some of these changes have been prompted by national responses to significant public grief. These include the death of Diana and there were a lot of ‘firsts’ at her funeral. Flowers were thrown on the hearse “no one had ever done that before”; in Earl Spencer’s address he spoke to Diana as if she was there present with us. The tragedy of Alder Hey was a reminder that the bodies of people really matter. Hillsborough was another marker on the journey, in terms of a deregulation of what we do around death.
We were introduced to “the religion of no religion”. Unlike atheism, it has some core sacred values: loving kindness to all but without the establishment holding it all together, and epicureanism – “that life is for living, and coffee shops and nice beds”. While belief in an afterlife remains high (70% of UK population, and rising), we have become “metaphysically more modest” as a nation, with a greater appreciation we don’t have the answers to life and death at our fingertips.
We were encouraged to see in the way a sociologist of religion sees, for instance as part of her obsession with wandering around Churchyards and cemeteries she came across the following notice by Lancaster City Council: In order to keep the Garden of Rest neat and tidy staff have been instructed to remove grave goods from time to time (e.g. plant pots, angels, solar lights, etc). We would appreciate your help in maintaining the standard. She observed “no one takes a blind bit of notice of this bit of passive aggression”.
The quality of the talk was reflected in the number and variety of questions raised. For instance, do modern practices help or hinder the grief recovery process … and how do we measure recovery? I enjoyed one reflection on the difference between World Cup fans and real football fans – “they haven’t suffered out there in the rain like we have” – an analogy contrasting long-term God fans with those who have suddenly become ‘religious’: do religious folk resent the newcomers playing with our deeply valued stuff?
It was a special moment when Professor Woodhead was asked what she would like for her own funeral. She answered honestly, “I don’t know” – bewildered herself by the variety of options. Having been to the national funeral exhibition recently, she would quite like a shroud “being the cheapest and most ecological option … and you can see the shape of the body”. She had clearly thought about it.
It got me thinking about my praxis and attempts to be pastorally responsive as a healthcare chaplain over a decade. I enjoyed the conversations the lecture stimulated afterwards. One vicar shared his annual practice of burying Jesus at 6pm on Good Friday (using life-size image of a Piero della Francesca Jesus at his baptism). A wonderful way of re-engaging with bereaved folk and prompting thoughts of Easter. Which is how I personally felt about the whole experience of attending the Hook Lecture this year.
Article by Revd Tom Lusty Priest in Charge, St Chad’s Far Headingley, Team Vicar, Headingley Team Ministry